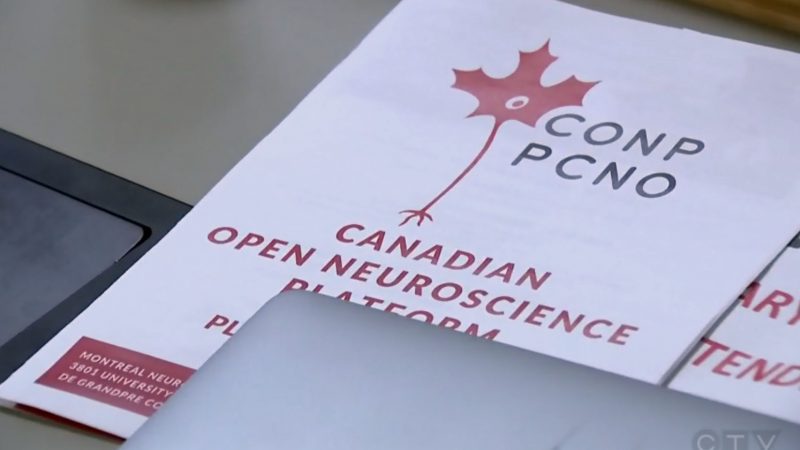 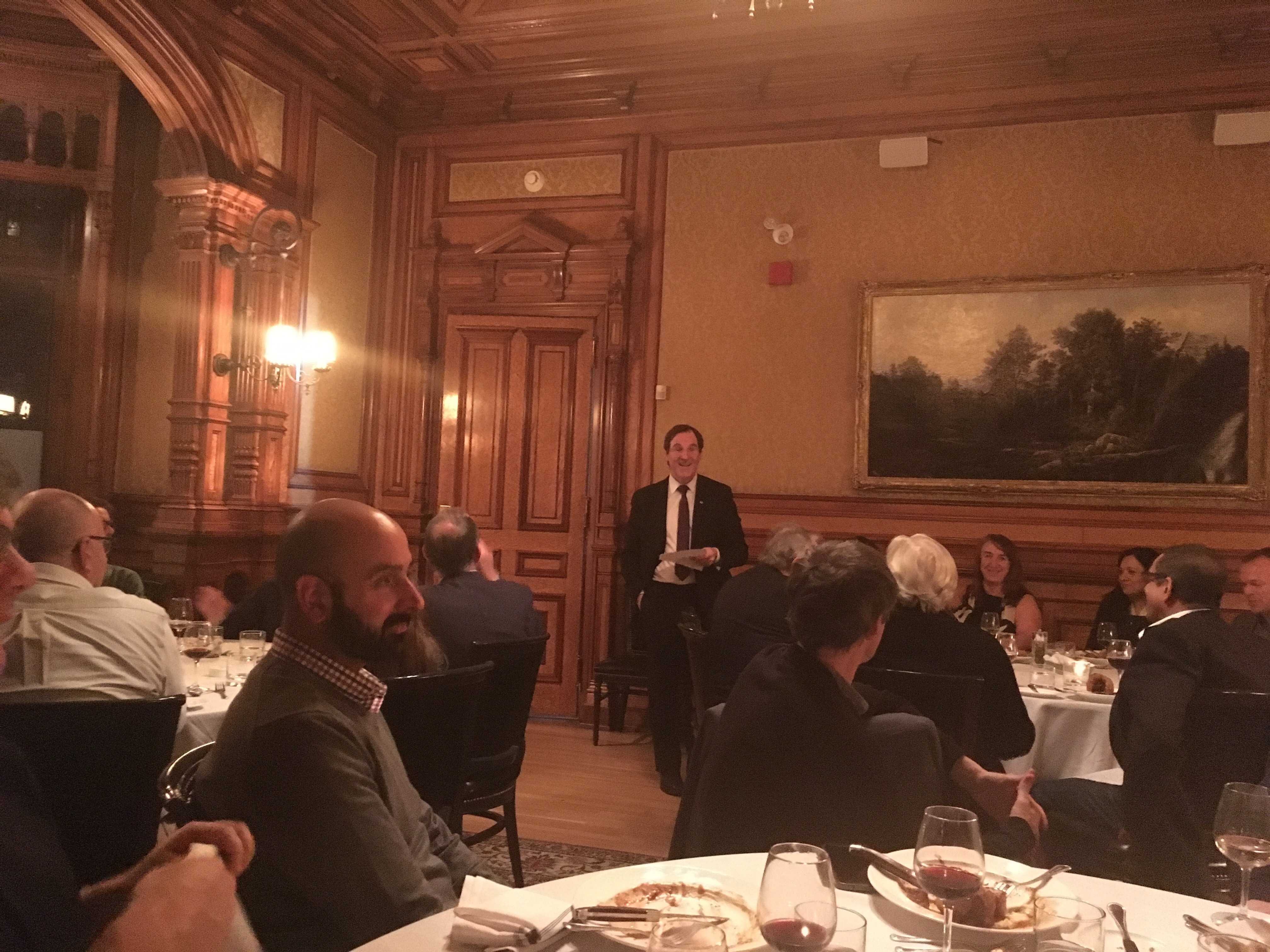 At the end of Day 1, Alan Evans had a chance to address the attendees of the CONP Plenary meeting during Dinner. The following is a transcript of his speech. 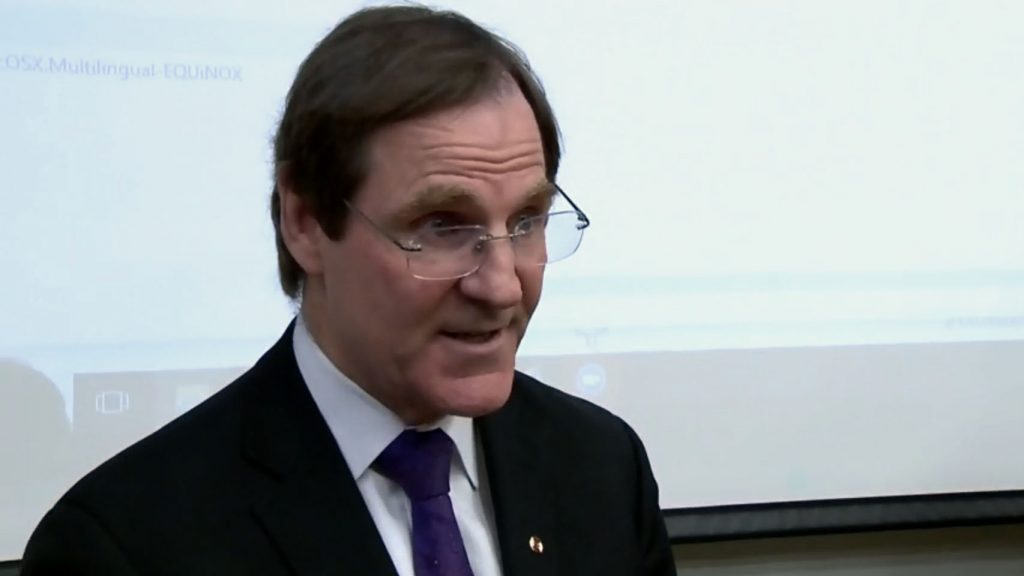 Unaccustomed as I am to public speaking, I am thrilled to have the opportunity to speak to you on behalf of the new kid on the block, the Canadian Open Neuroscience Platform (CONP). I have long believed that Canada occupies a privileged position in brain research, by virtue of its national character, small population, history and scientific excellence in this field. I use the glib expression “large enough to have an impact, small enough to be organizable” in recognition of those special qualities. In days past, we built the railroads, then the highways and now the IT network that binds a country. We can do great things as a country if we believe. If, on occasion, we put away the humility that is generally such a Canadian virtue and tell ourselves that we can do this – better than any other country. Canada’s standing in neuroscience and neuroinformatics is well out of proportion with its population. Canada has recently committed over $250M in research funding from CFREF toward initiatives that support major neuroscience initiatives. Many neuroanalytic software packages and datasets developed in Canada are widely used on the international scene. We are hosting the INCF and Repronim conferences in 2018, important meetings that will define the next steps in the Open Neuroscience journey. Moreover, Canadians are natural collaborators, both internally and internationally. Canadians are often dubbed ‘the nice Americans’ by international colleagues. Even my American friends are willing to accept this characterization but maybe not as a compliment. We have sibling rivalries of course but Canadians tend to still see the wood for the trees and work through their differences to build a greater good. As a foreigner who came to Canada many decades ago, I think I can claim some objectivity in this assessment. 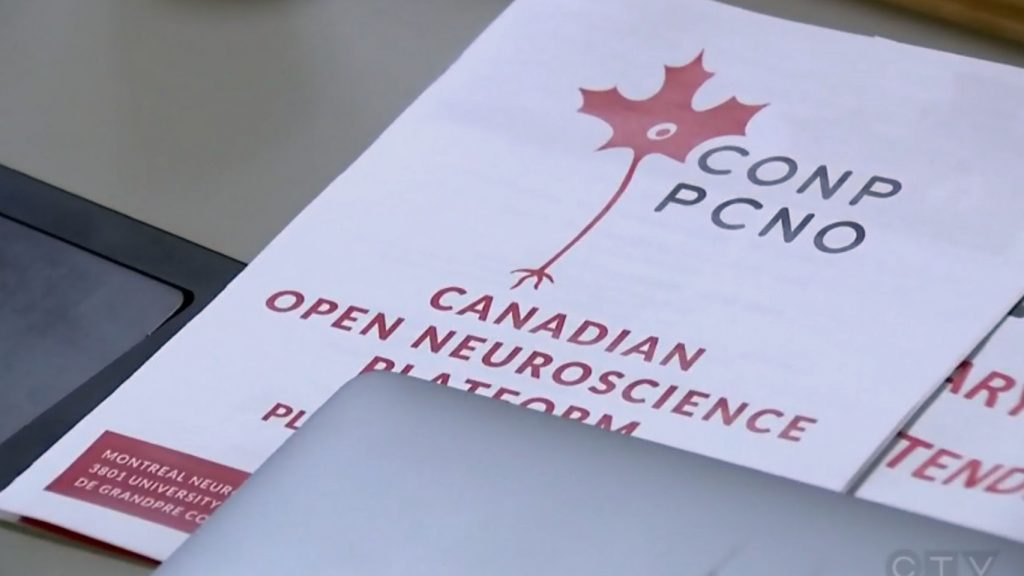 These circumstances, combined with the momentous changes in technology and attitudes around the world towards the free exchange of data, tools and trainees among scientists, have created an opportunity for Canadian neuroscientists that I have not seen before in 40 years in this field. I believe that, with the support of visionary donors, creative funding agencies and supportive international partners, the next three years of CONP will witness the birth of the first truly national platform for open neuroscience – one that will provide use with the basis for transformative discoveries in our understanding of the brain and its disorders.